Last Thursday, Nov. 14, marked World Diabetes Day, a perfect time for L.A. Chargers QB Philip Rivers and his wife Tiffany to launch a new initiative, “Change the Game,” with the goals of raising funds and awareness for Type 1 Diabetes. It’s a cause special to their hearts, as parents to a child with Type 1 diabetes.

Teaming with three notable charities: JDRF, Insulin for Life and Diabetes Research Connection (DRC), Change the Game has begun a campaign at Tiffany’s swimwear brand, Hermoza, in which 100% of proceeds of select Change the Game hats and t-shirts designated for one of the three charities, at the purchaser’s choice. 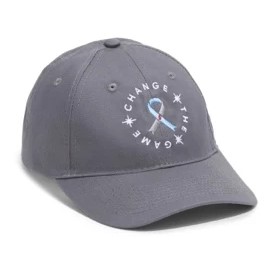 “Hermoza is partnering with these three incredible diabetes charities this month to raise funds and awareness for a cause near and dear to us,” says Marisa De Lecce, Hermoza Co-Founder. “At Hermoza, we place a high emphasis on making the world a better place, and are taking care of all hard costs so every dollar raised through t-shirt and hat sales goes directly to these organizations. Every donation received creates an opportunity for making a difference and helping those in need.”

According to the American Diabetes Association, 1.25 million Americans have diabetes and 40,000 people will be diagnosed with it this year. 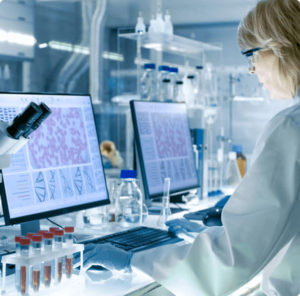 The month of November is especially profound for Tiffany and Philip. Their son was diagnosed with T1D at age five, forever changing the lives of their family of nine children. This November, to bring awareness and celebrate National Diabetes Awareness Month, Hermoza, collaborates with three leading diabetes non-profits to raise both awareness and funding for this autoimmune disease without a known cure.

“I want to change the game not only for my son but for others with diabetes,” says Philip Rivers. “My son was diagnosed with type 1 diabetes at age five and we’ve watched him live his life to the fullest every day since. We are thankful for the incredible diabetes organizations and experts, and hope our efforts make a difference in the lives of others living with this disease.”

“Hermoza is partnering with three incredible diabetes charities this month, including JDRF, Insulin for Life and The Diabetes Research Connection,” says Hermoza co-founders Tiffany Rivers and De Lecce. “At Hermoza, we place a high emphasis on making the world a better place and are taking care of all hard costs so every dollar raised through t-shirt and hat sales goes directly to the organizations. Every donation received creates an opportunity for making a difference and helping those in need.”

As an added incentive, Hermoza will conduct a contest in which fans can win a VIP experience with end zone field seat tickets to the Chargers game vs. Oakland game on December 22 at Rokit Field, home of the Chargers, in Carson, Calif. , as well as a meet-and-greet with Rivers.